I make lists of things “To Do” otherwise things will not get done such as exercise, make doctor’s appointment, and laundry.

I also make “To Do” lists for pottery such as prepare test tiles, reclaim clay, make handles and buy more clay. I make lists for items I need to make more of because the items sold out plus I list items suggested to me by my customers; most recently, an oval pet dish.

While making “To Do” lists for pottery, I also take notes.

I certainly had a lot scribbles in my steno pad! (see above photo)

This past year I had a heart breaking glazing snafu . . .pin holes! 😱

Pin holes are small holes in the fired glaze surface and look as if a stick pin has been poked through the glaze leaving tiny little holes resulting in heart wrenchingly useless pottery.

So, I thought it a grand idea to go through my notes during my “off season” to learn why pin holing is happening. (My off season is winter because my studio is on our unenclosed back porch right smack dab in the mid west of the U.S.A.  I just don’t throw things under 68 degrees Fahrenheit.)

After much reading on the multitudinous reasons for pin holing,  I learned that my note taking was not as thorough as I thought! 😱

Reasons for pin holing  include:

So, back to the drawing board to find out what is causing pin holes.

2 thoughts on “A Note To Myself”

Look Up – Back Porch Studio 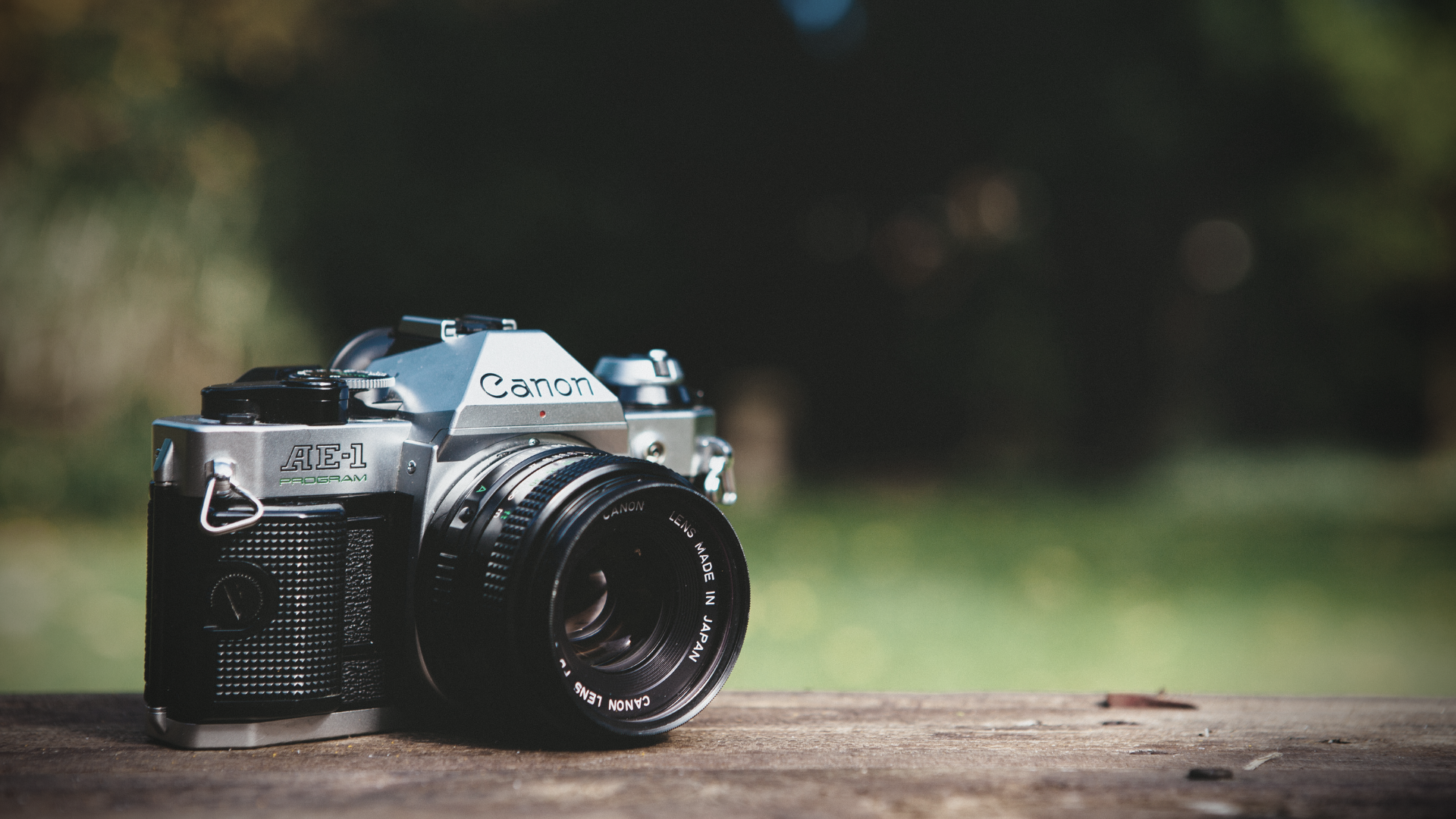 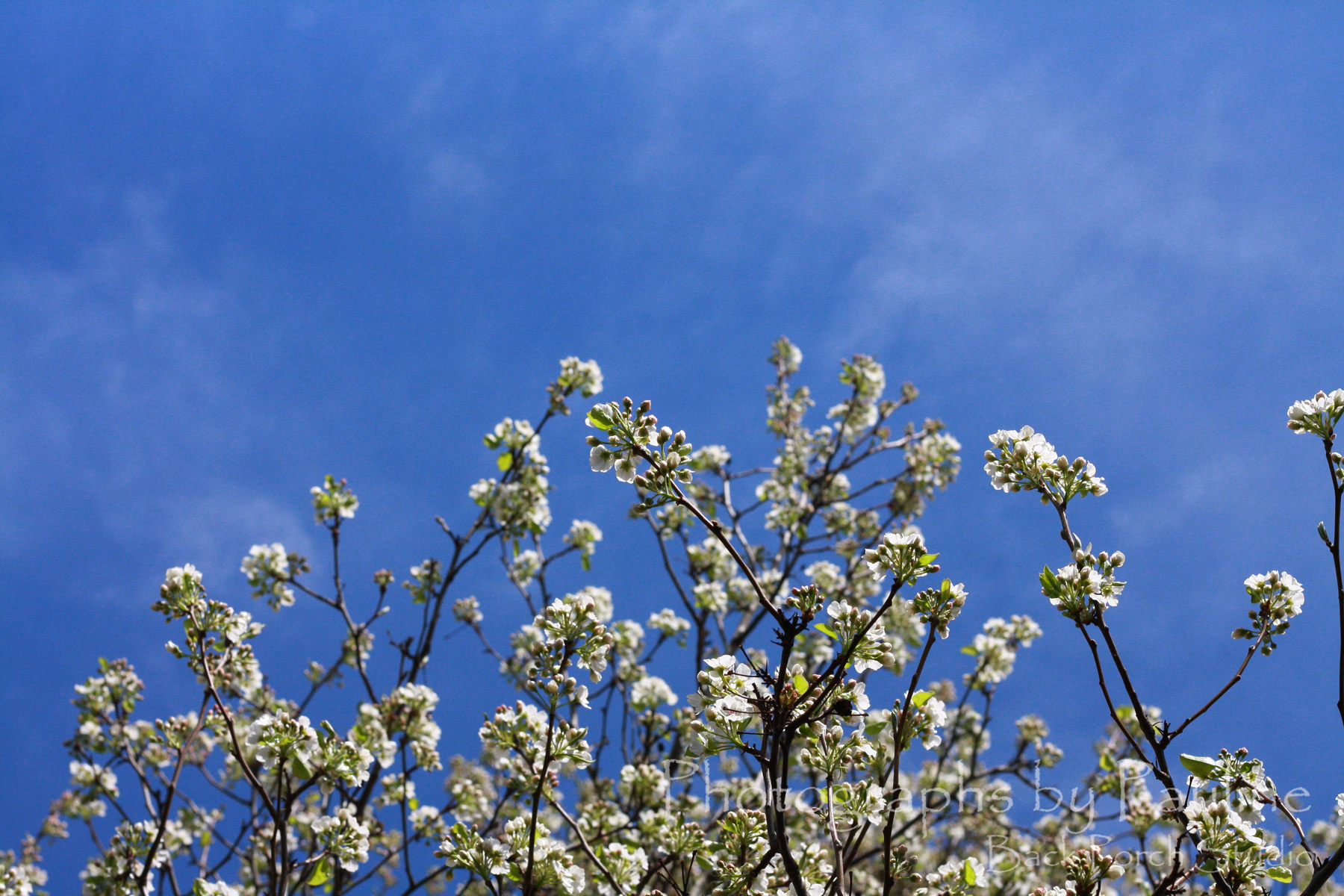 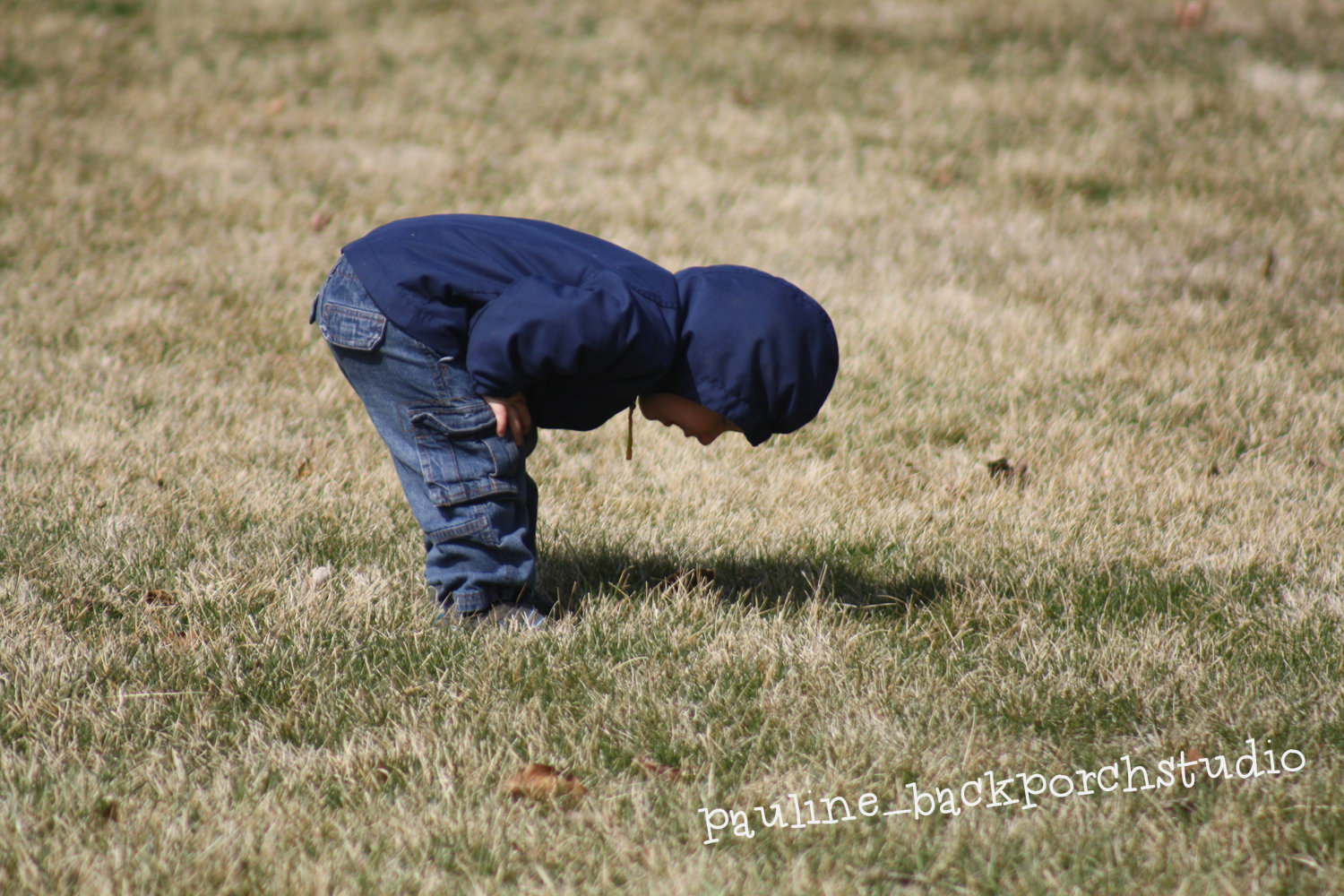